There are many historic documents and photos in the church and we intend to gradually scan them and make them available on this page for you to view.

We are very grateful to local resident Dr Peter Reder, who has researched the names on WW1 memorials in Barnes and presented to us a bound folder listing details of all those mentioned on the memorial inside the church. You are welcome to read the actual folder – but it has been scanned here.   WW1 MEMORIAL

The stained glass EAST window is relatively new! It replaced the original depicting The Ascension which was destroyed by bombing in WW2. You can read a full description of the images contained in it HERE.

The following document lists donors of the church benches (which replaced the pews). There are still some benches in the church. The plaques from those that were replaced by chairs have been retained.   MEMORIES, PEOPLE AND DEDICATIONS (2008)

A photo album in the church archives contains black and white photos of people and events through the 1900’s. The oldest appears to be of the vicar Rev Frank Harrison who was here 1921-32 and the newest a confirmation class of 1966. It is also fascinating to note changes to the local area and buildings.   PHOTOS 1921-1966

An old postcard of the church. The original gateposts now form the entrance to the Memorial Garden.   POSTCARD

Photos from an event in the Church Hall, obviously taken during summer, date not known.  SUMMER EVENT PHOTOS

Photos from a Christmas Fair held in the church hall in 2003.  CHRISTMAS FAIR 2003

Photos from a Christmas Party held in the church hall in 2003.  CHRISTMAS PARTY 2003 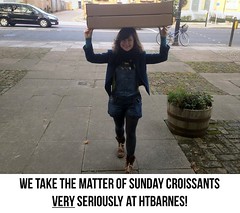 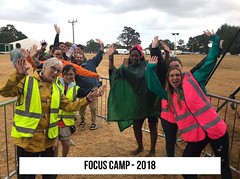 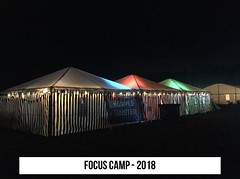 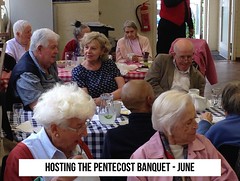 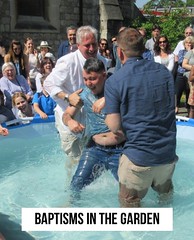 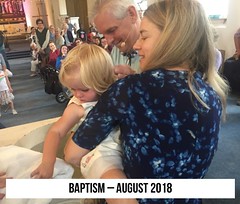